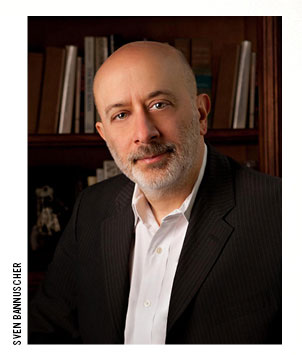 Ken Ballen has spent more than three decades on the front-lines of law enforcement, international relations, intelligence oversight and congressional investigations. As a federal prosecutor, Ken successfully convicted major figures in organized crime, international narcotics and financial crimes. Ken served as Counsel to the House Iran-Contra Committee, where he was a lead investigator responsible for questioning key witnesses during the nationally televised hearings. Among other assignments on Capitol Hill, Ken was Chief Counsel to a bi-partisan Senate special investigative committee and Chief Counsel to the Speaker of the House, where he directed initiatives on crime prevention, intelligence oversight and select national security matters for the U.S. House of Representatives.

Ken has regularly contributed to CNN, and its companion website CNN.com. He has appeared on CNN and MSNBC and his articles have been published in the Washington Post, Financial Times, Los Angeles Times, Wall Street Journal and the Christian Science Monitor, among others. Ken also founded a non-profit organization to study extremism, Terror Free Tomorrow, whose work was highlighted by Presidents Obama, Clinton and Bush, while John McCain and Lee Hamilton served on the Advisory Board.

His first book, Terrorists in Love, was praised by the Washington Post and New York Times, among others.

Ken was born in New York City. He graduated from Tufts University in 1977 and has a Masters in International Affairs from The Fletcher School and a J.D. from Columbia Law School.